Acting as a Press Member for Community Relations

For March 3, 2018, Thornton Township celebrated women with honor and has been doing it for 10 years now. Supervisor Frank Zuccarelli spoke of the women saying “Chip in to make the guys look good. Thank You!”, after the warm welcome by Trustee Joyce Washington at St. Archangel Michael.

“As an Educator, I’m inspired by our children. We can’t just complain about things, you have to be the change that you seek.”

Janet had this to say about Rose, “Rose was a very energetic, outstanding, outgoing person, and community minded person”

She values “Trustworthiness, honesty, being a good friend. And respecting and being respectful of others. And knowing that everyone is not going to agree with your opinion and but being accommodating. “

I had the pleasure of connecting with Thornton Township to witness the debut of Black Panther with the community, Feb. 16 at Cinema 8 in Lansing. Royal purple carpets, wristbands, goodie bags with Black History Flashcards, including free snacks and beverages were gifted to the community members for their support in making the day great. The movie theater was filled with love from the elders, generation X, baby boomers, and the millennials who all seemed to take away the great message the movie had to offer which was “We are stronger united than we are divided”. Can you think of any significant way to spend black history month?

There were many other messages that were encoded but the message mentioned above was commonly received by the guest. I cried many times during the movie: tears of joy, tears of realization, tears of sadness, and tears of anger. Black Panther reminded me of my constant duty to the community, and Dr. Jamal Turner, the keynote speaker in theater one, spoke to us about his experience as a real life Black Panther.

Thornton Township was thanked by many guests for doing such a wonderful thing for the community because they provided an opportunity, “To those who probably couldn’t afford movie tickets” as said by Jouhan Sawe, a Thornton Township community member and employee.

Another guest, Jeanette Quin said “Everything was perfect. The movie, how the event was put together, and how smooth it flowed. We were right on time and I thank them for hosting the event.” It’s more than safe to say that the community is looking forward to more remarkable things happening in Thornton Township. I know I had a marvelous time dressed in full regalia, bonding with the people, and being of service to the community. Can’t wait to see what they have in store for the rest of the month, and I hope to see you at the next outing or social.

Check out my Hood Movie Review of Black Panther!

African Prince turned King T’Challa is the first African-American superhero to be center on film in the Marvel cinematic universe, and Wakanda is super lit. Everything that you would expect from a superhero movie was present in Black Panther and the story plot twist had an underlying message that was parallel to reality from the fictional story.

The film ensembles an All-Star cast 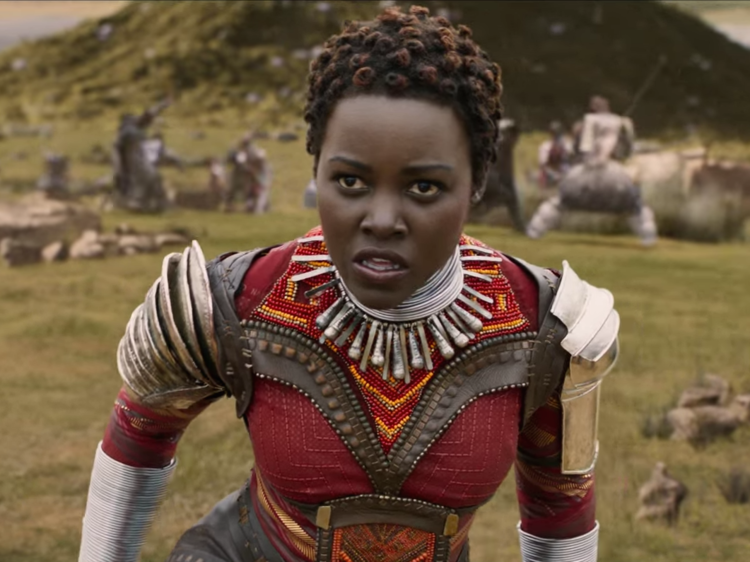 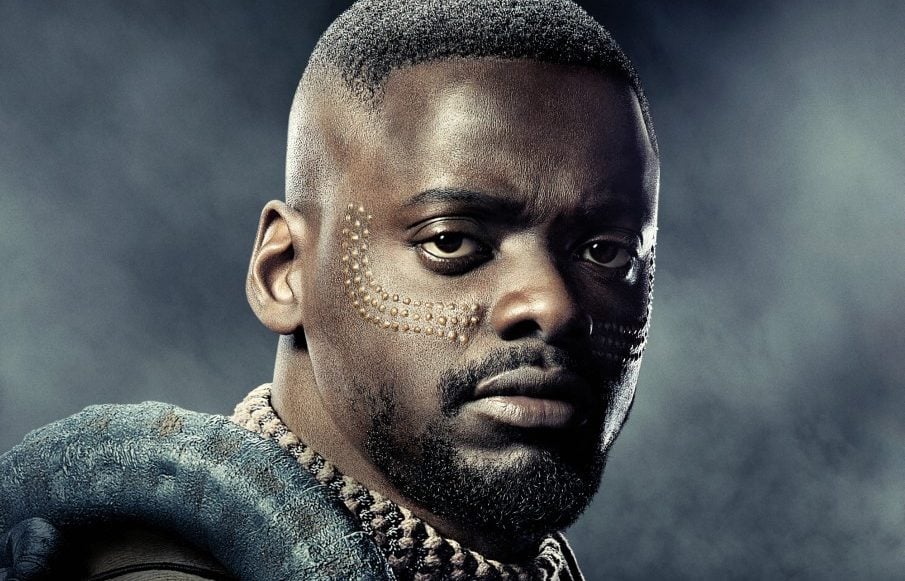 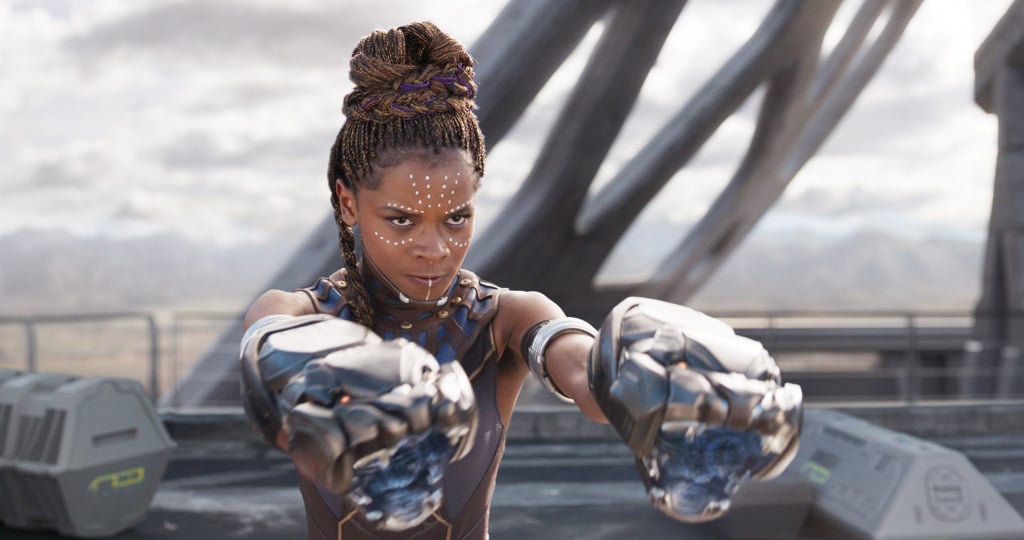 with Ryan Coogler, also African American, as the Director. People who see the movie will have much to talk about when they walk away such as race, gender, and the advancement of humanity. Black Panther has created wonders for the world and the powers that be. The African Nation of Wakanda is like the garden of Eden and represents an advanced civilization untouched by colonist with beautiful green landscapes below a healthy blue-sky where the sunsets are completely heaven on earth.

There’s plenty of violence, just as you would expect in a Superhero movie. I mean it wouldn’t be one without it, right? Black Panther has an all-female royal guard and his sister, Princess Shuri (Letitia Wright), is a female inventor and engineer who happened to create most of Black Panthers gadgets in her underground laboratory. In the lab you can also get a glimpse of the underground world of Wakanda including their high-tech L train system powered by vibranium. Cool spaceships are also a product of the Wakandians. It pulled urban, rural, futuristic, technological, mystical and tradition together perfectly in a myth building story.

🤣 She said Killmonger's Mama. Hilarious! Somebody get this woman an agent pronto! pic.twitter.com/8jo2QboxQp

Coogler brilliantly turned the story around from a white villain to black people creating their own villains in life. He brought out a lot of ethos that we have witnessed transpire in the nonfictional world of life. Killmonger, representing African-Americans, and T’Challa, representing Africans, shared a story of blood but how worldly views can impose on brotherhood universally. It seemingly brought two worlds together that often think they are different but in sense are the same. It opened real conversations in the movie throughout the African diaspora by the way the movie was painted. T’Challa had to learn that even though he was carrying forth a legacy, that he could not live in his father’s shadows and encouraged by Nakia to figure out what kind of King he will be. Which was sparked by a brother-on-brother assassination, and the abandonment of a child born into the family.

This movie reveals the importance of having lead characters represent the diversity in humanity. Having a lead African superhero rather then a side kick is important for children who interact in fantasy play to escape the cruel realities of the world. Black Panther has made history and sets goals for those who inspire to create a better world. Even though Black Panther is a movie of the imagination, it’s a movie for the school of thought and those who appreciate art on a higher level.