The victim, Stephon Clark, was only 22-years-old when he was shot and killed in his backyard where he lived with his family, on Sunday. Clark was reportedly shot 20 times while only holding his cell phone at the time. 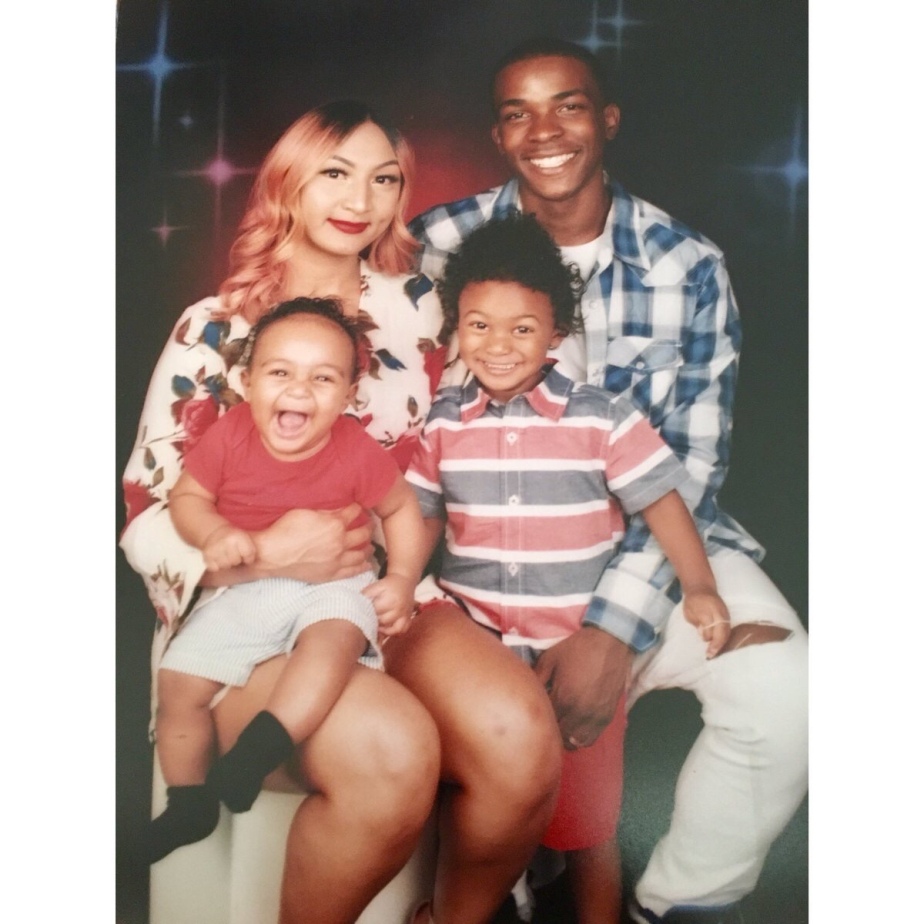 The Sacramento Bee 🐝 reported that the officers were responding to a call of someone breaking car windows. The Sacramento Police 🚔 conducted a helicopter search to locate the suspect which is how they mistakenly targeted Clark.

What a great way to spend tax payer dollars 💵 Sacramento Police, and we appreciate if you used intelligence when investigating a crime. In my opinion police should be required to have a four-year degree in sociology or a degree that deals with humanity including consistent training to deal with the public in an non-aggressive, non-violent, and un-aggravated way.

I am tired of seeing Black men being targeted as if they have no importance. There needs to be some policies in play to resolve this consistent conflict between the government and the urban community. We will not keep tolerating the police “accidentally” taking the lives of innocent 😇 individuals.

My heart 💜 prayers, and peace goes out to Clark’s Family. Sleep peacefully brother for you will not die in vain.